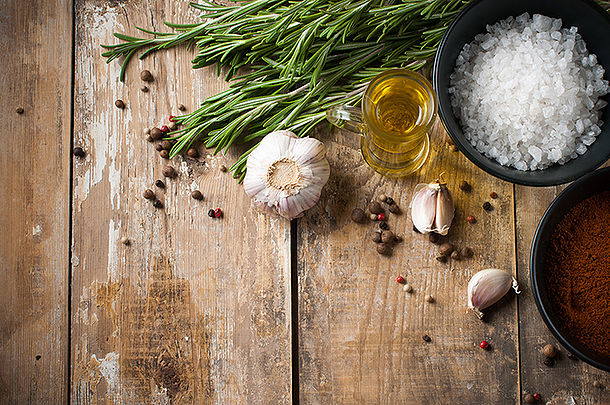 For most people, Spring means daffodils, tulips and cute baby animals. For allergic-type people it means itchy eyes, sneezing and mountains of used tissues. Allergic rhinitis, more commonly known as hay fever, usually strikes in the warmer months when flowers and grasses graciously send off their pollen in the wind to stick to our clothes, blow through our open windows and float up our red little noses to give our immune system grief.

Symptoms of hay fever include runny nose, sneezing, sinusitis, headache, itchy throat and nose and in more severe cases can be related to eczema and asthma. The culprit for these symptoms is histamine, which is released when your immune system characterises pollen as an invader.

Before you reach for the antihistamines, try some of these foods that you’re likely to already have in your kitchen:

These foods are high in vitamin C which acts as an antihistamine and modulates immune function. Some other foods that contain vitamin C are guavas, cantaloupe, mangoes and raw spinach.

Onion and garlic contain quercetin which is a potent antioxidant and antihistamine that helps to prevent allergy symptoms. Tea, apples and parsley also have high amounts of quercetin.

These spicy and pungent foods help to relieve congestion caused by hay fever. Add a chilli, ginger and garlic to hot soup or broth to maximise the decongestant effects, as the steam will help to open the airways and clear the sinuses.

Pineapple contains bromelain, an anti-inflammatory compound that has been shown to improve breathing and assist the breakdown of mucous. The core of the pineapple contains the most bromelain so make sure you eat the inner part as well as the sweeter, softer outer part of the fruit.

Being prone to hay fever is a sign that your immune system isn’t functioning quite as well as it should so working with a qualified health practitioner to treat the underlying causes of your allergies is important.